Black people were present in the Netherlands in the seventeenth century. Here, in society, in Rembrandt’s neighbourhood and in art. This has long—wrongly—been neglected. From 6 March to 31 May 2020 in the Rembrandt House Museum you can come eye to eye with unusual portraits of black people. How did artists depict them? And can we find out who they are? HIER. Black in Rembrandt’s Time is about neglected works of art and the creation of an image, about recognition and acknowledgment.

In contemporary art, black plays an entirely different role from that in the seventeenth century. Now there are black artists who reflect on their own identities. And when black people are depicted, we know who they are. Both sides, the maker and the portrayed, now have a voice. The exhibition features new and existing works by ten prominent contemporary artists, 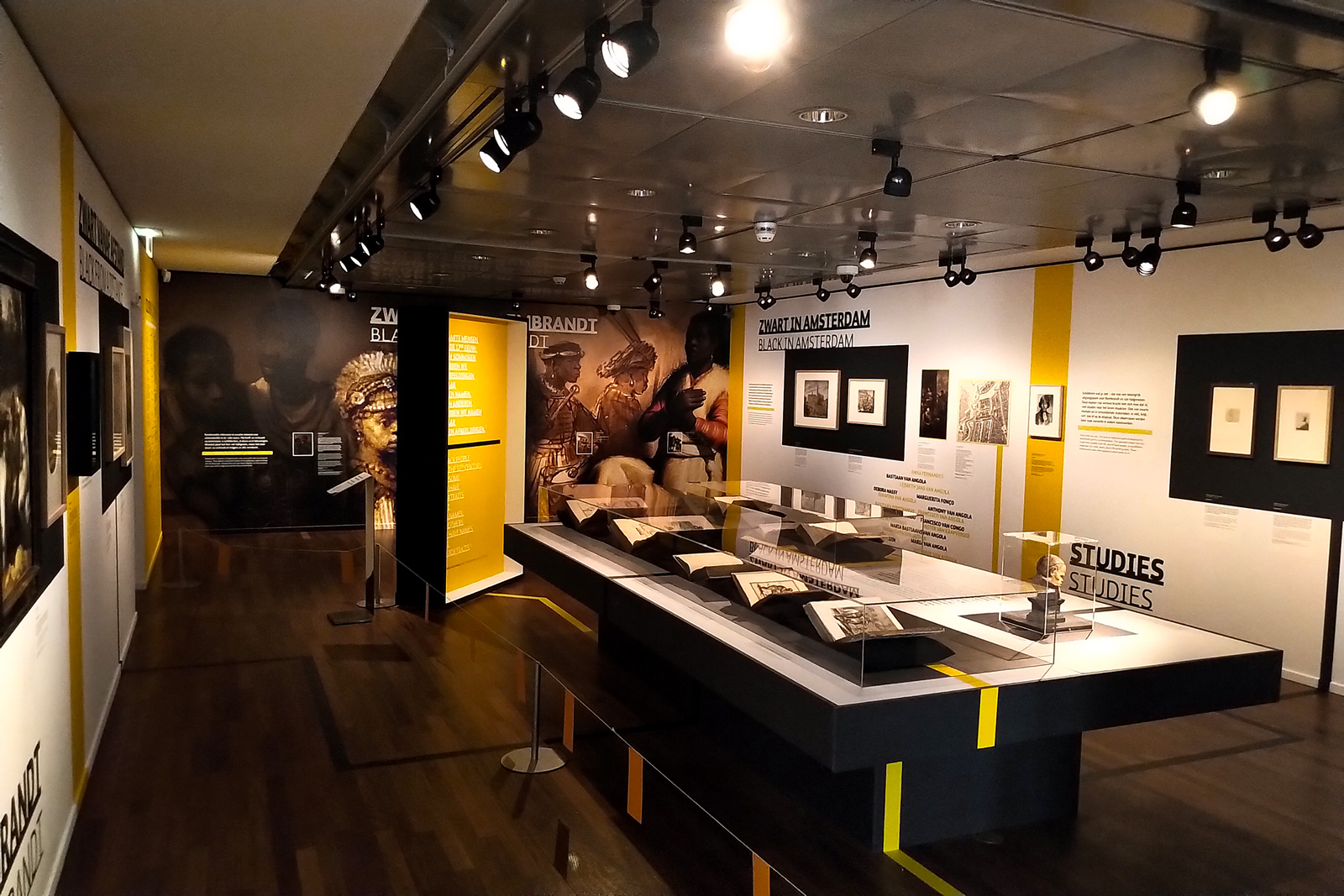 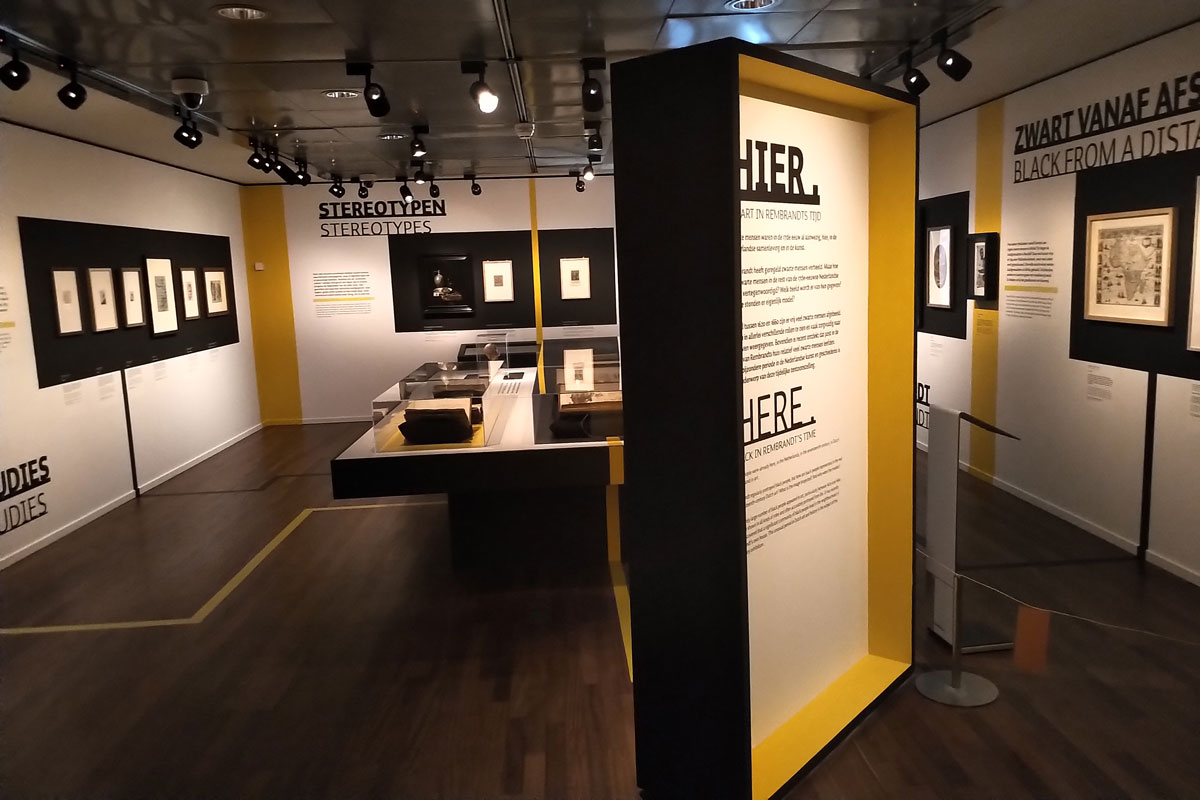 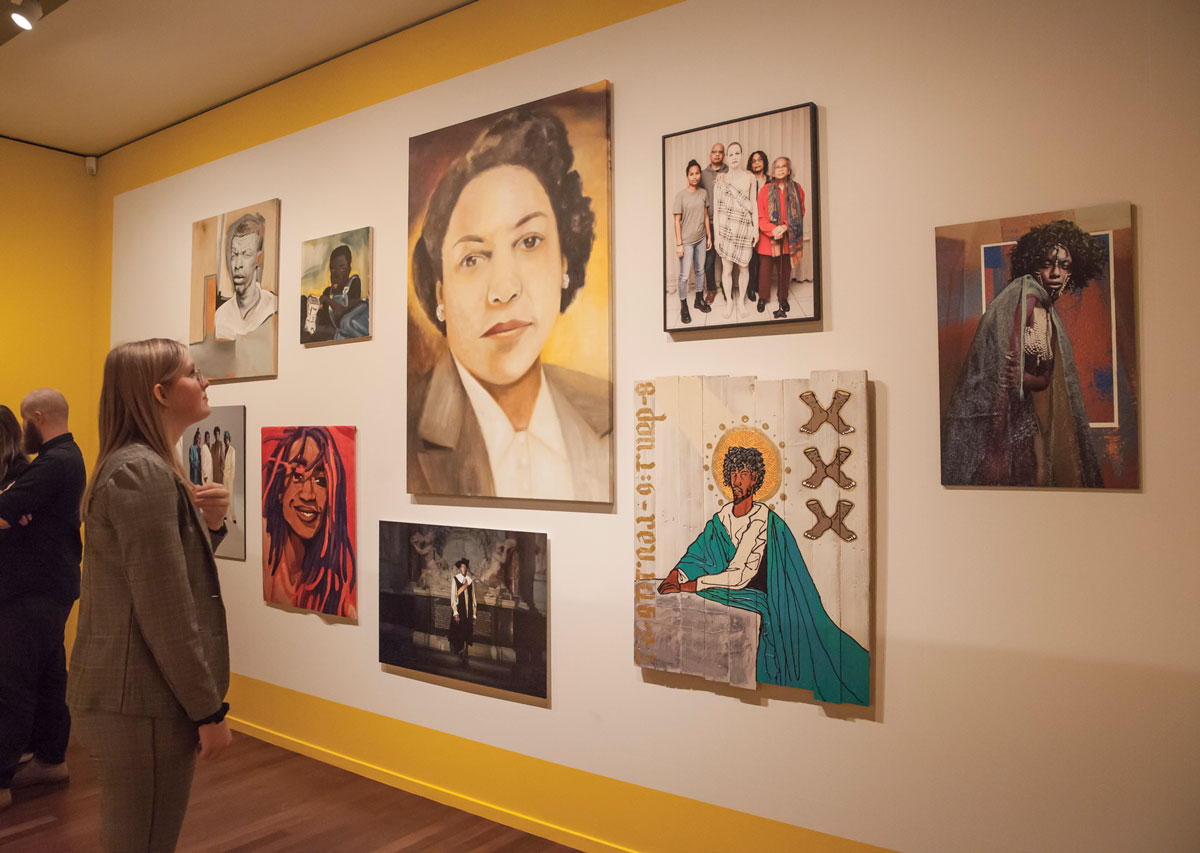 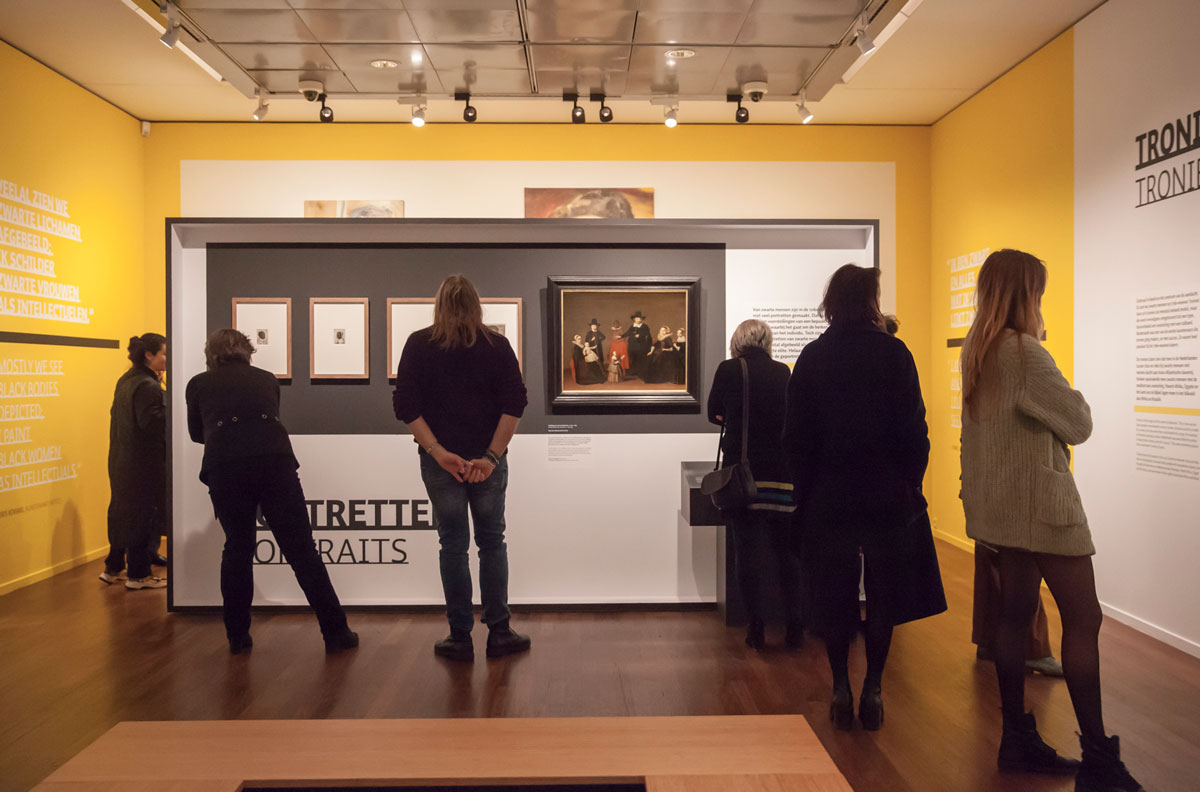 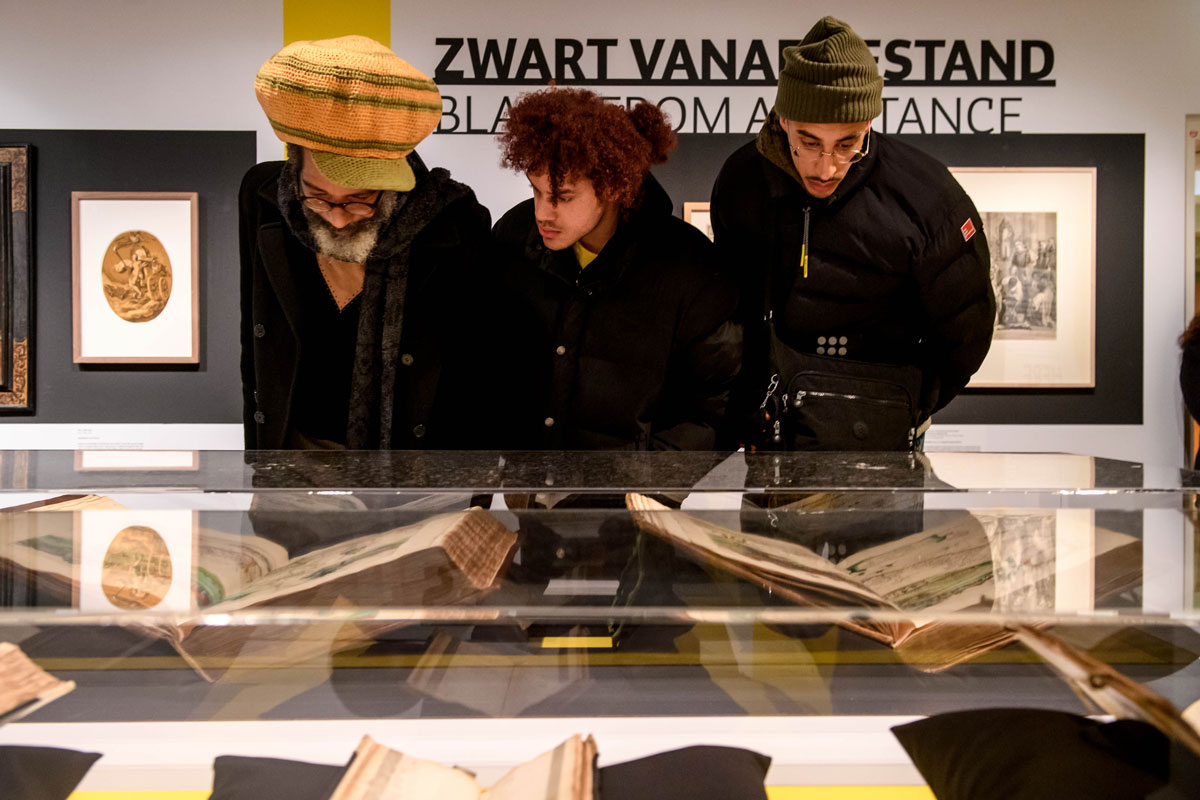 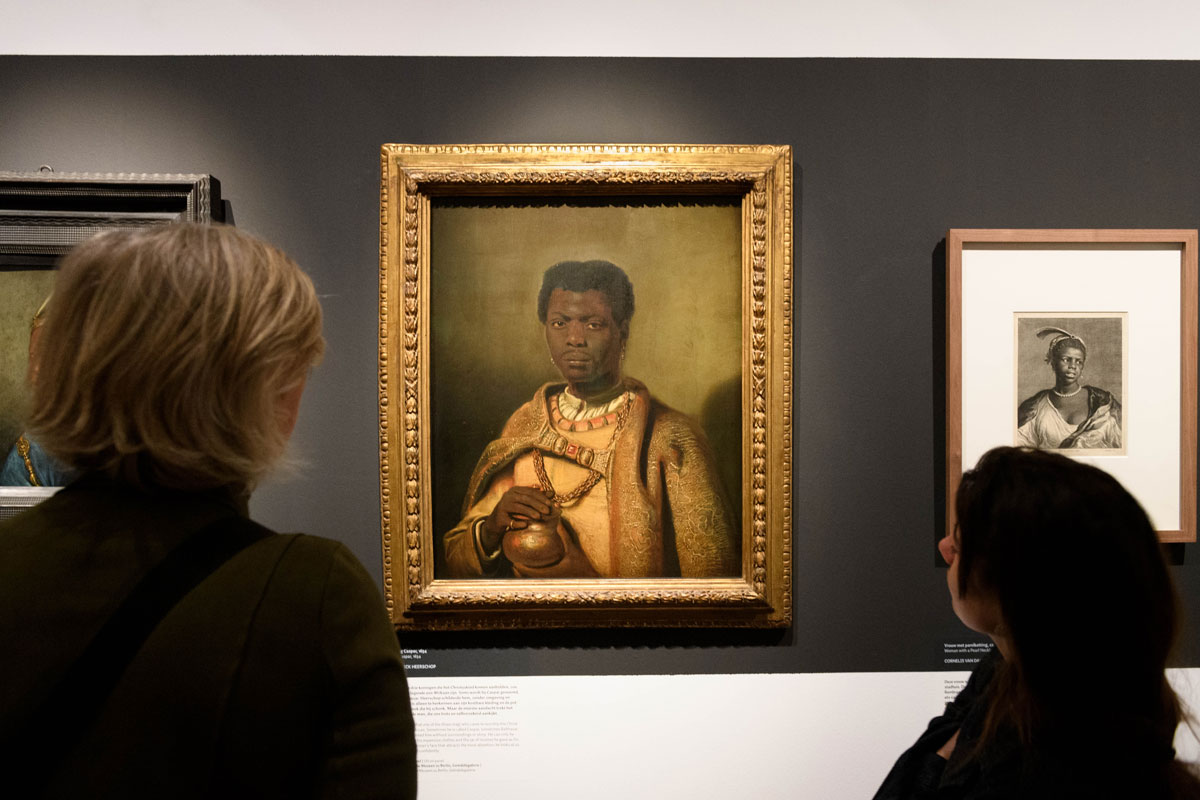 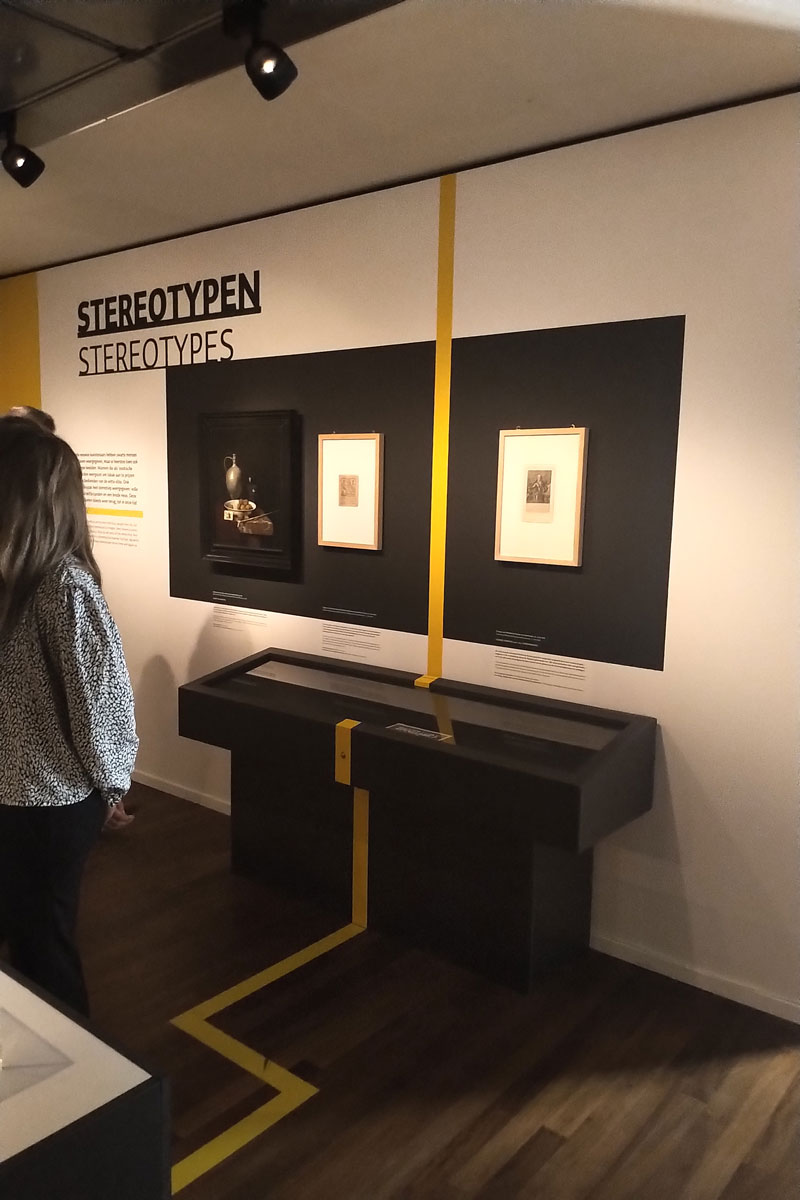 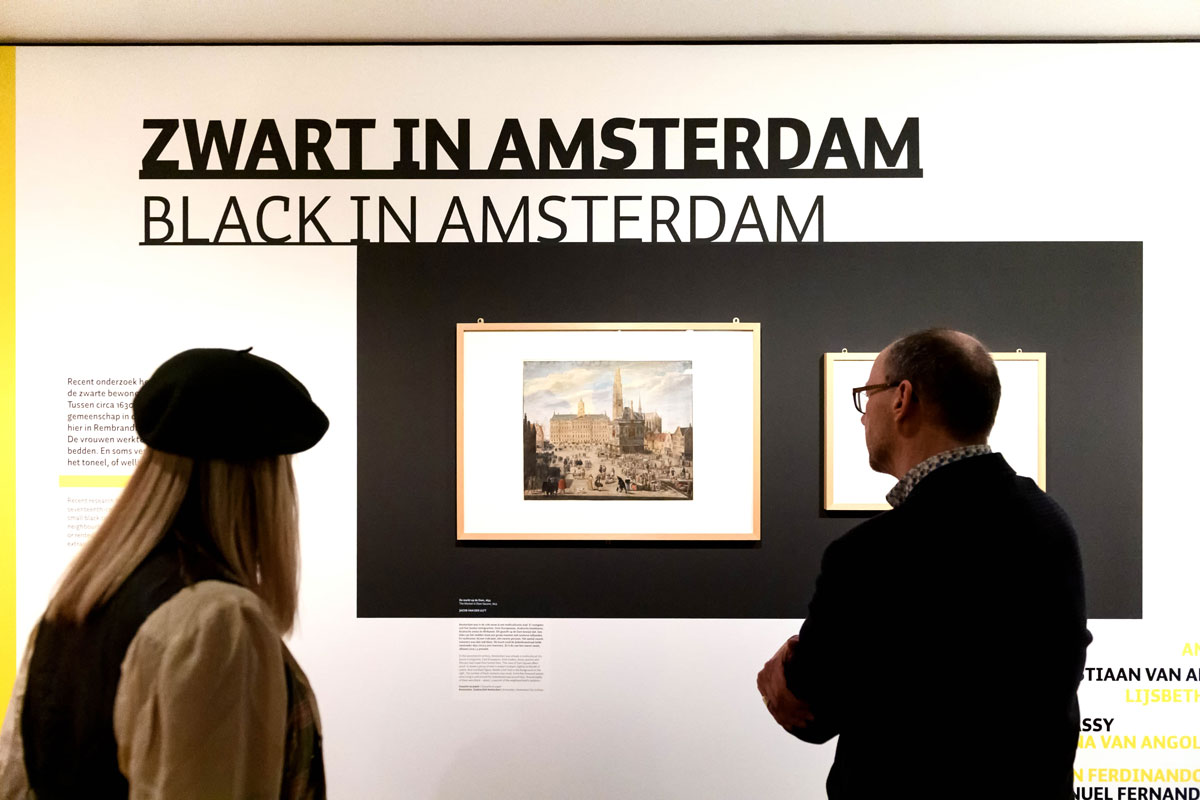 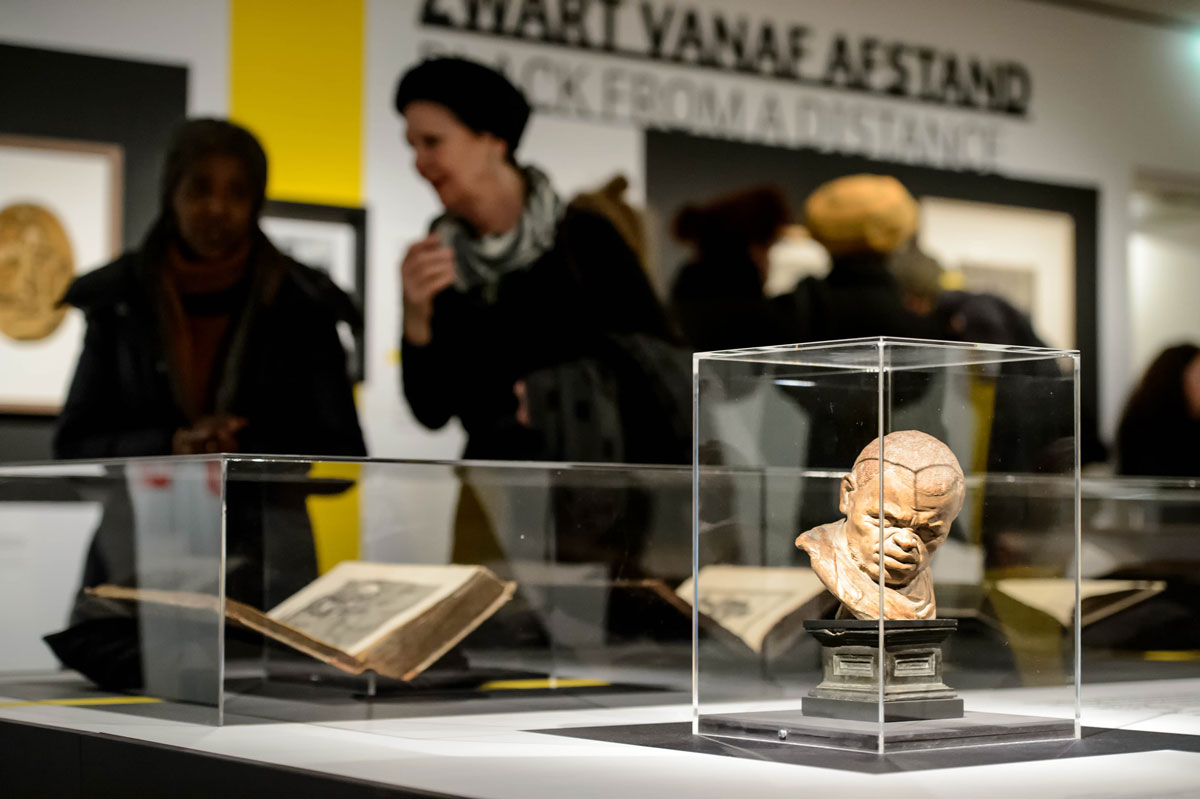 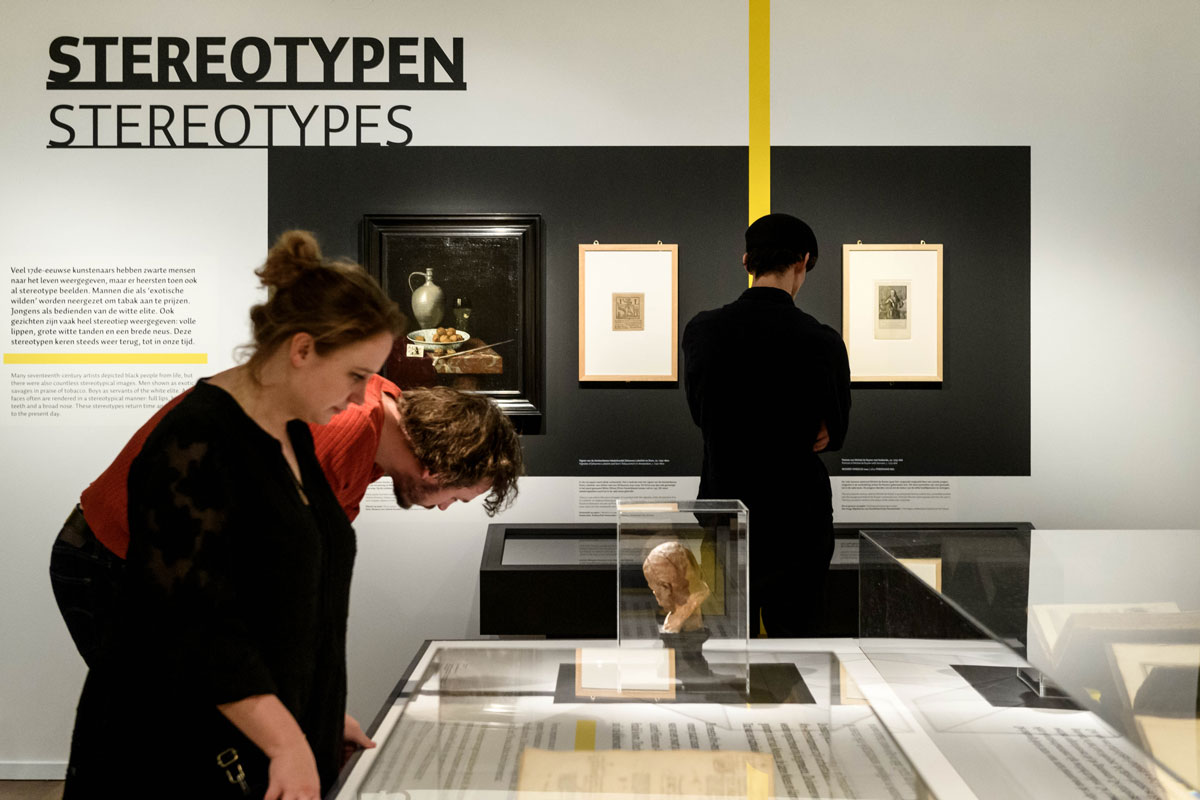 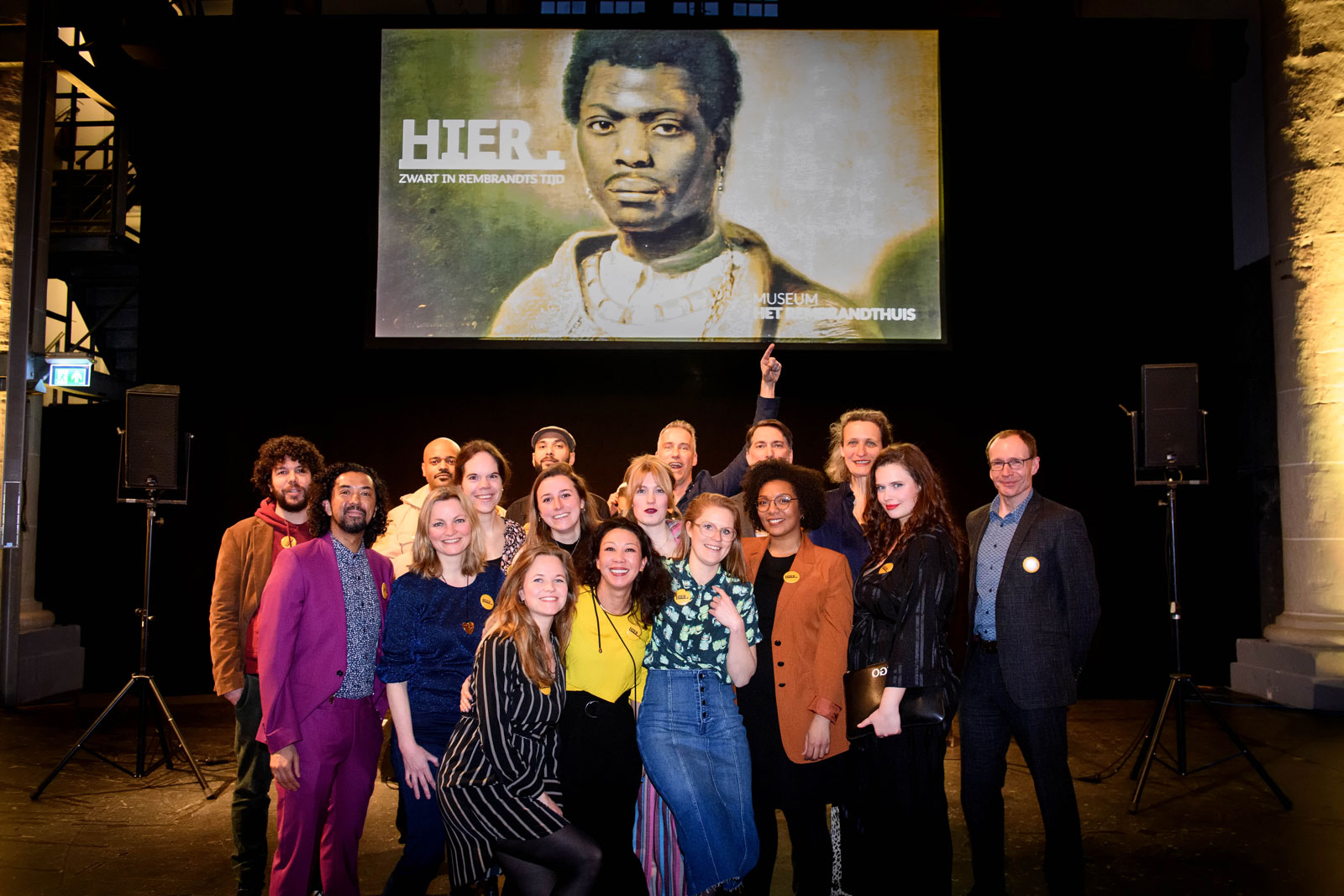 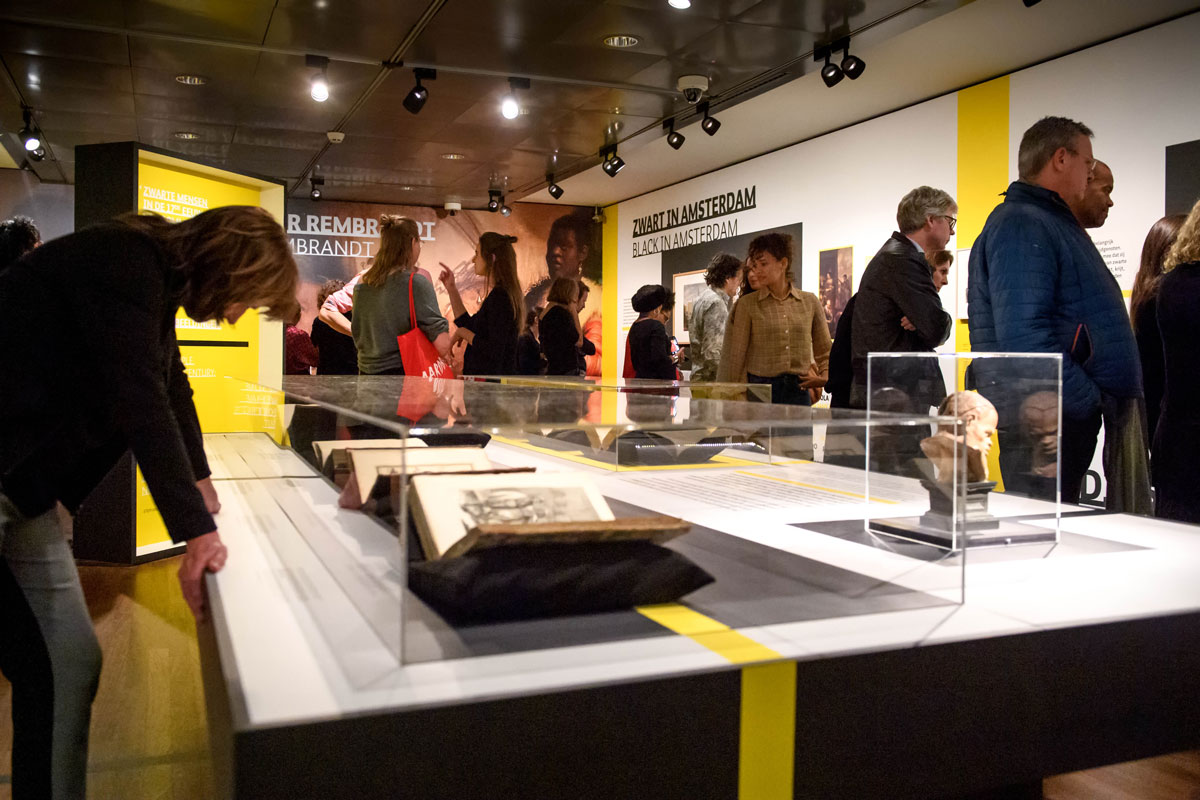 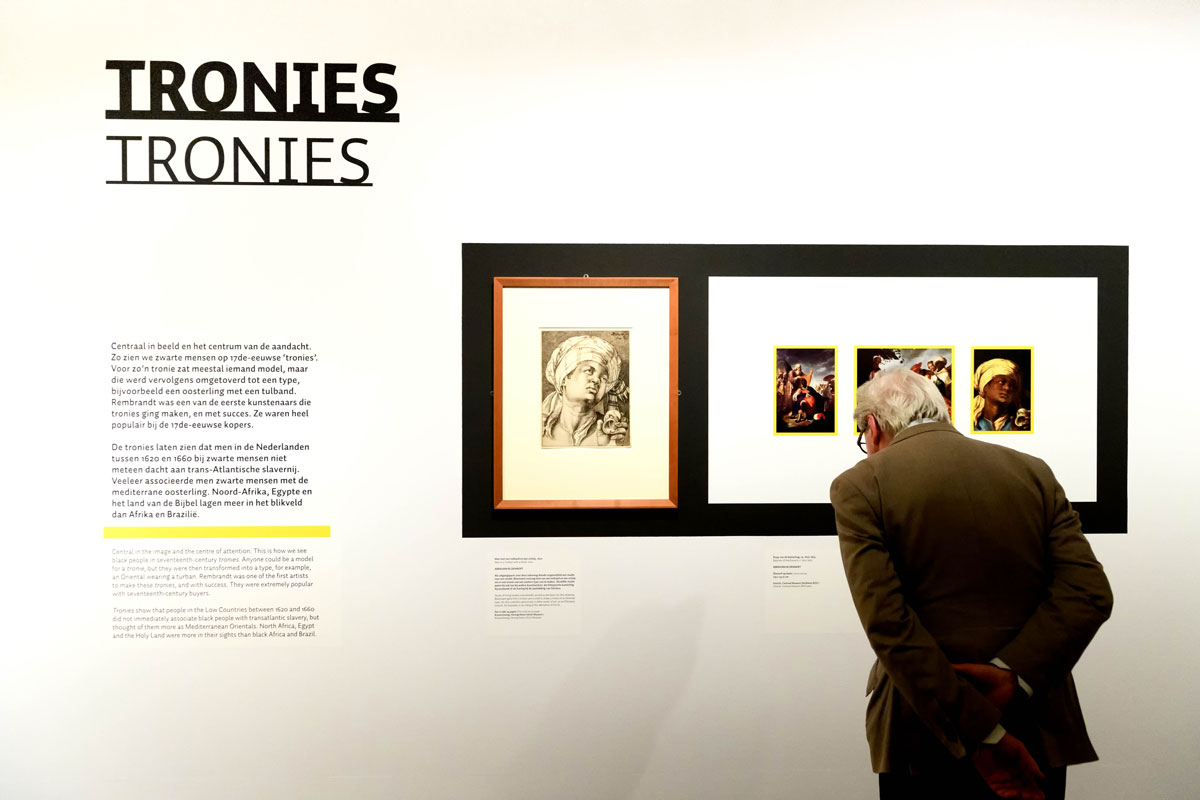 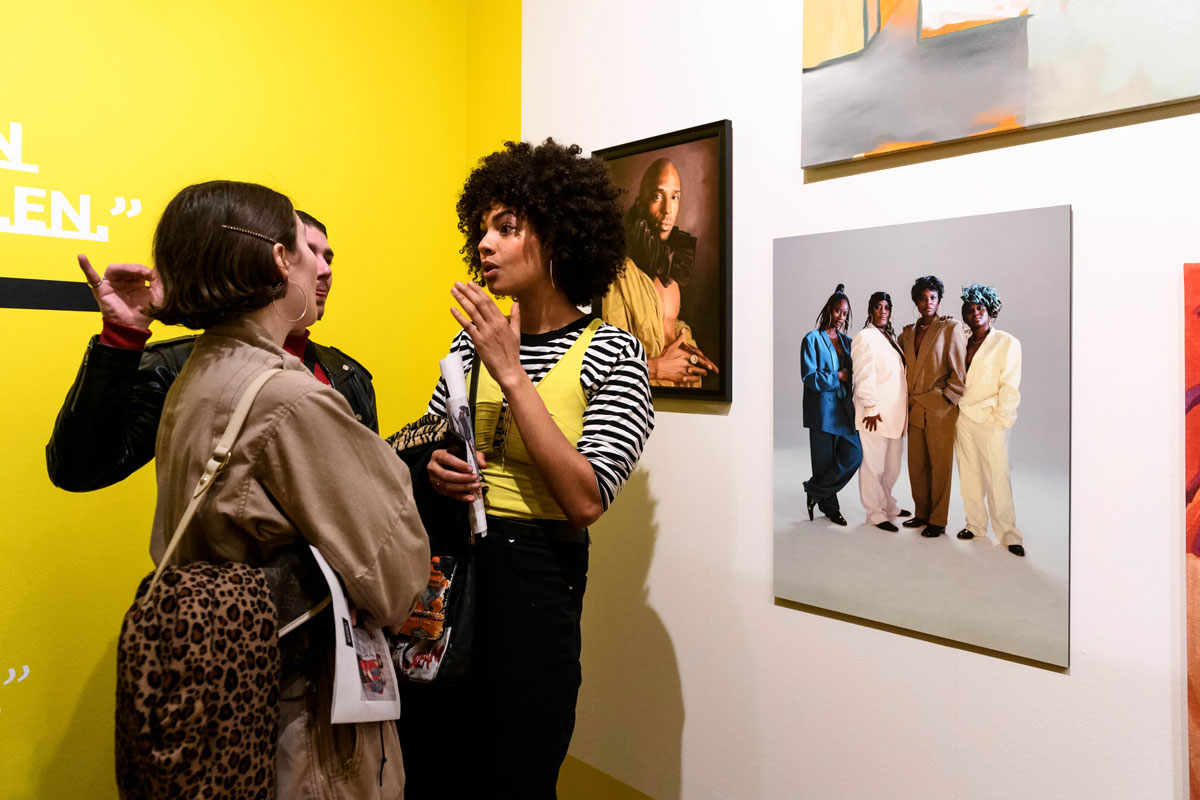 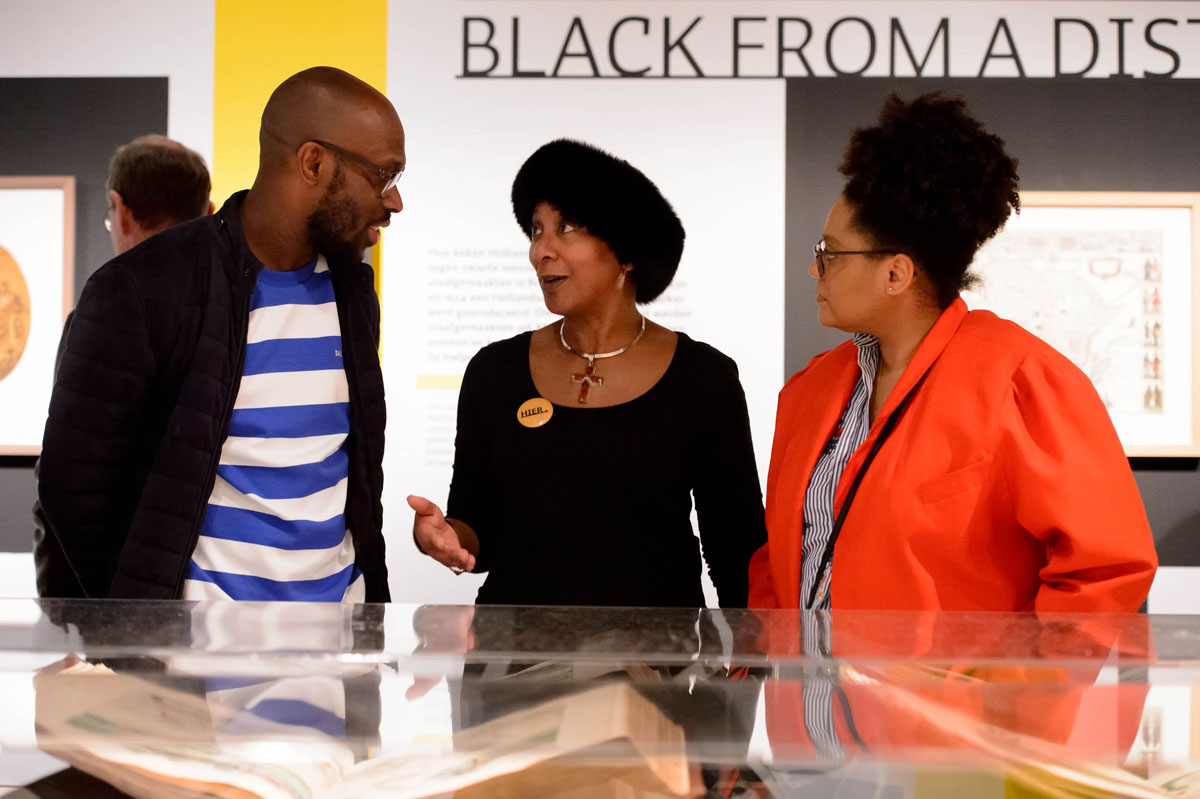 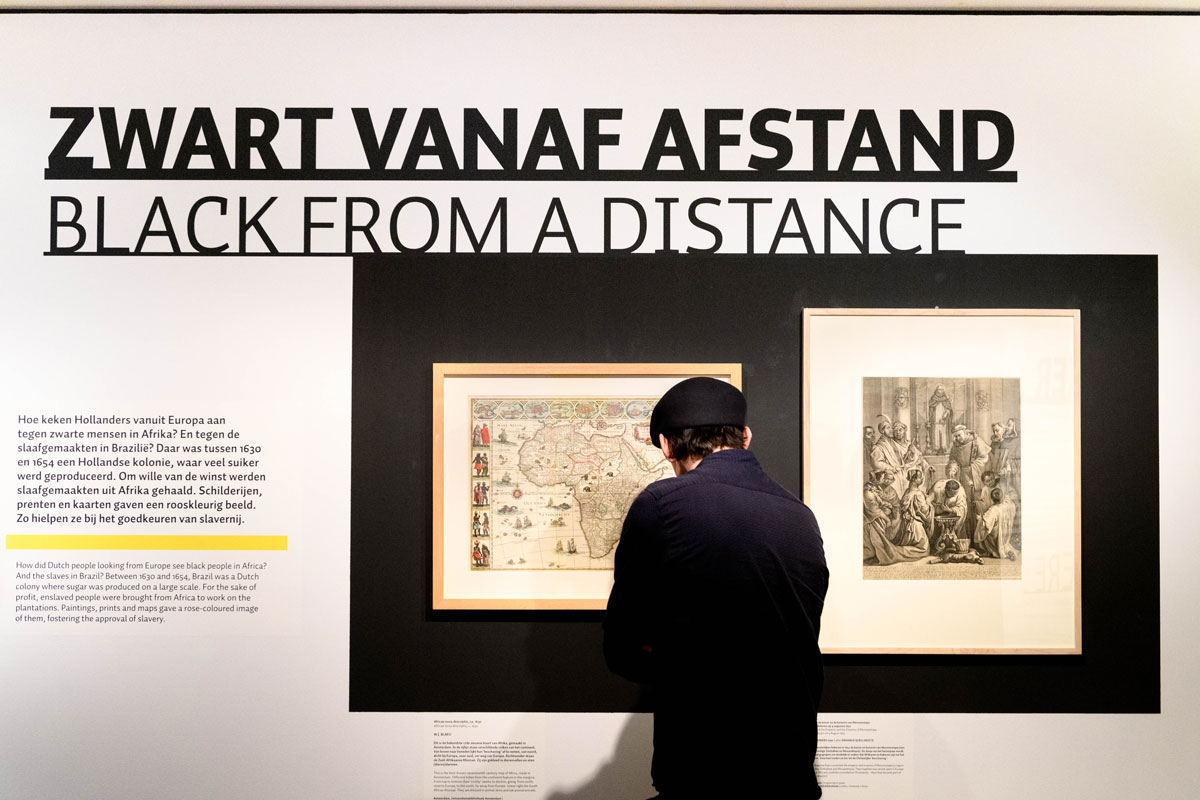 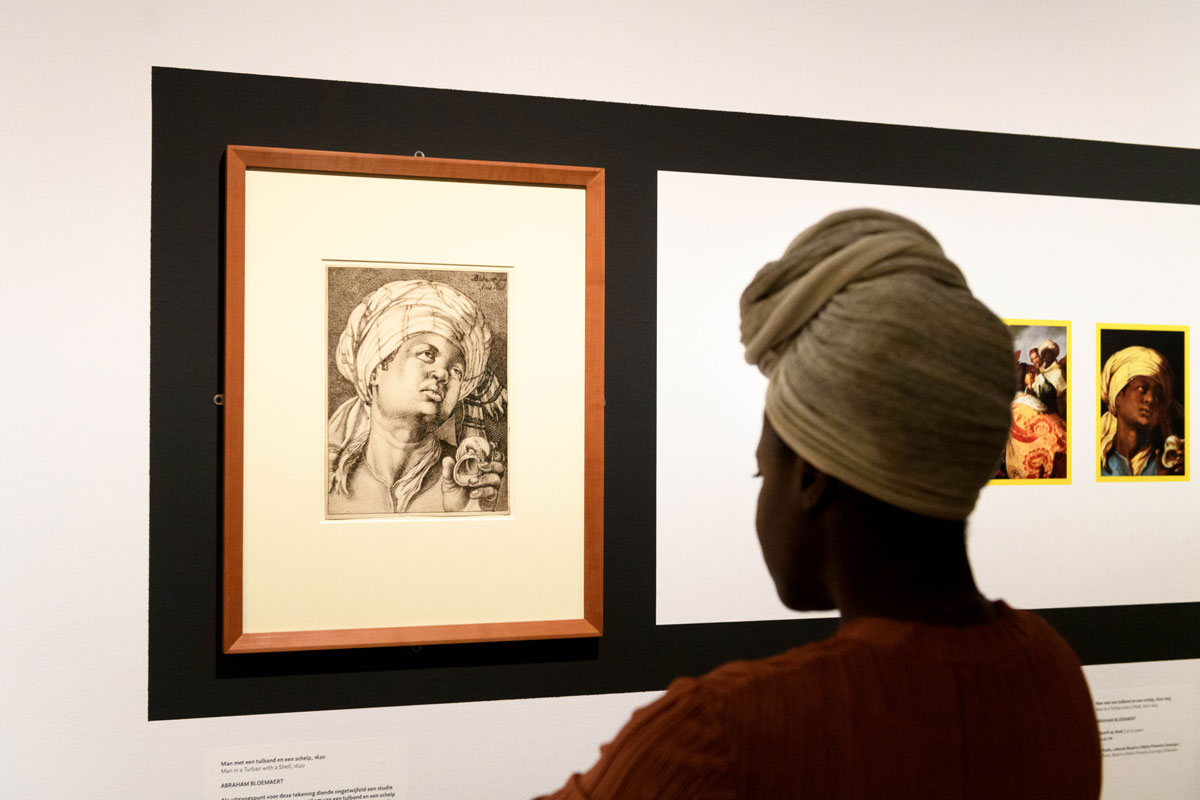 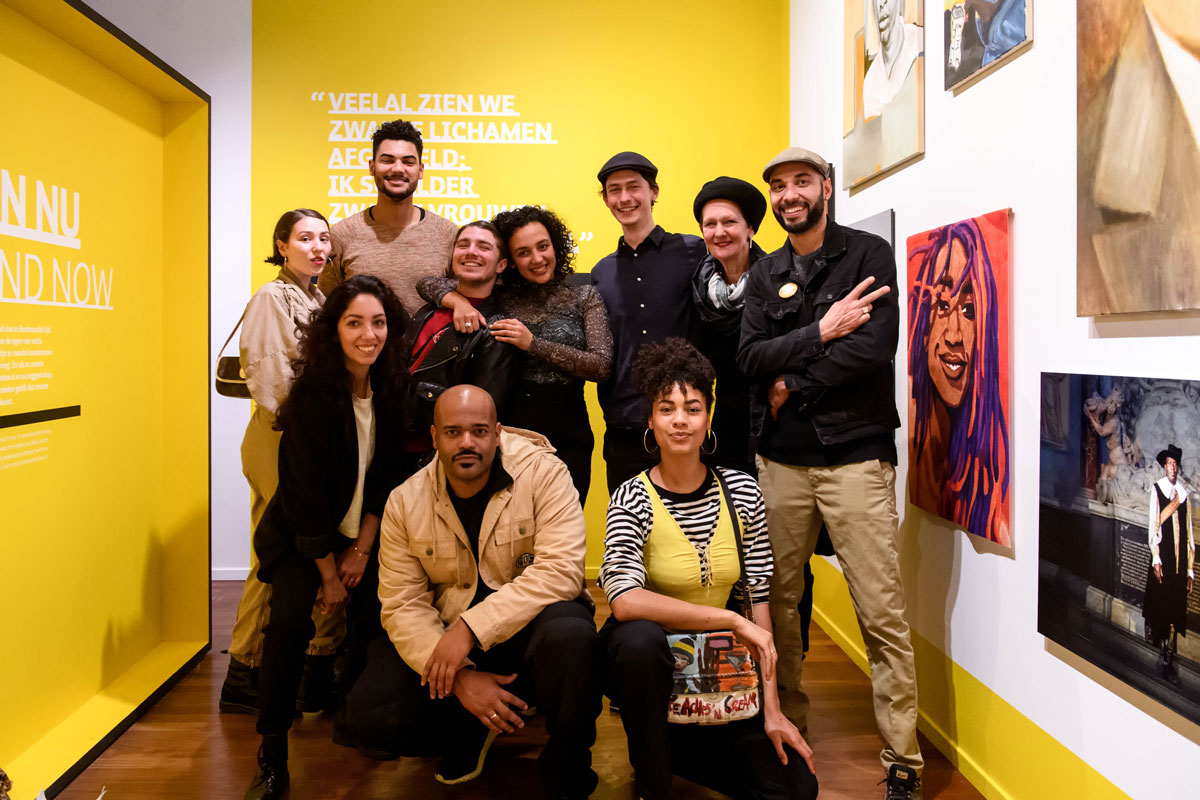 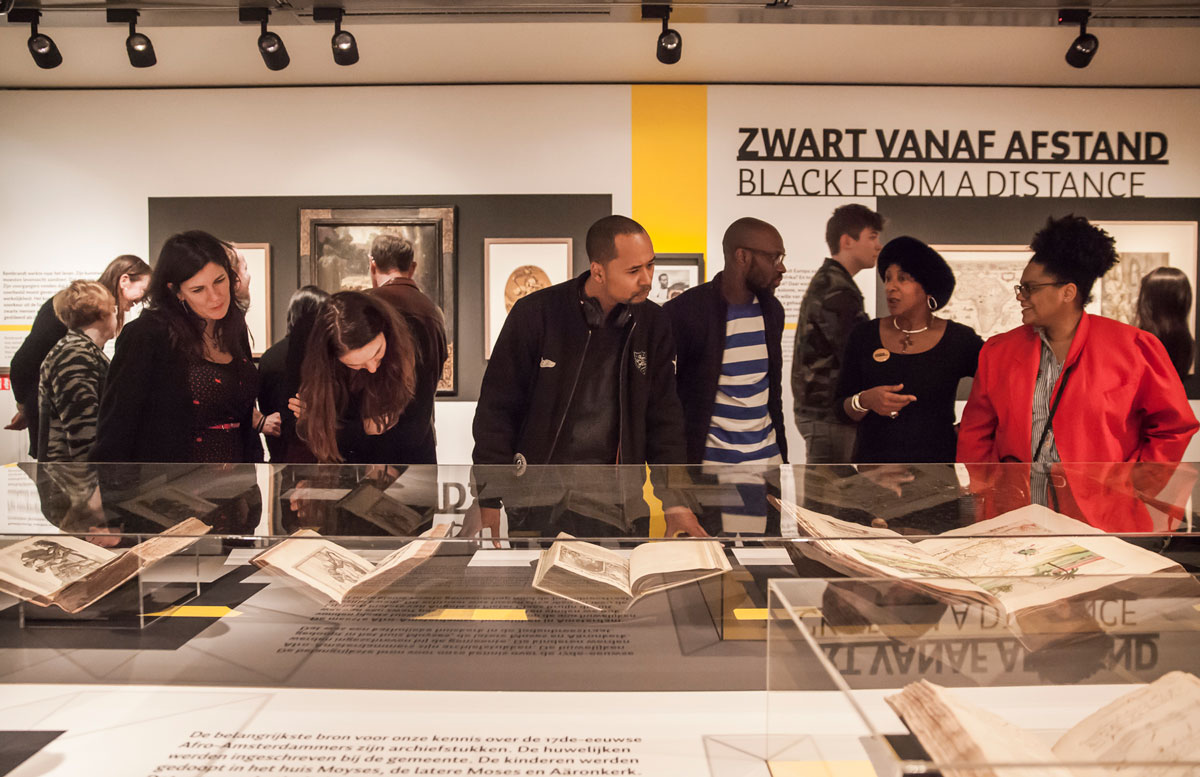 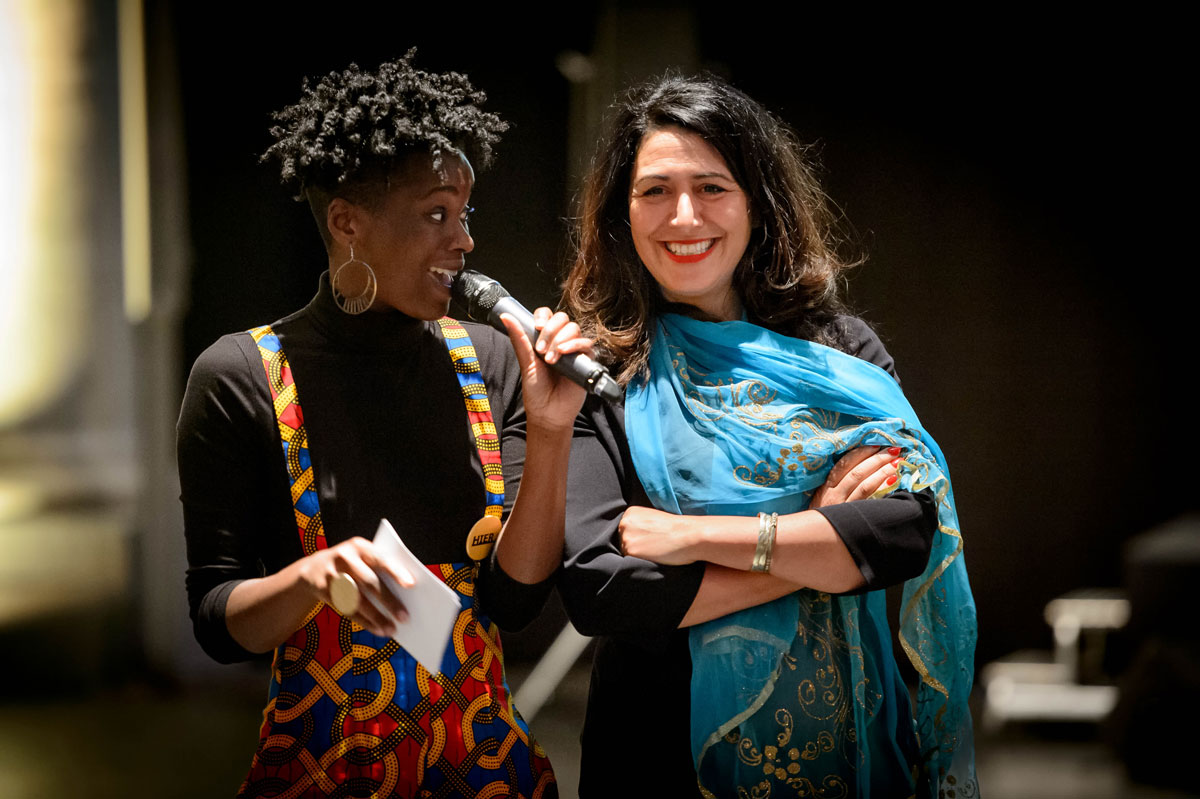 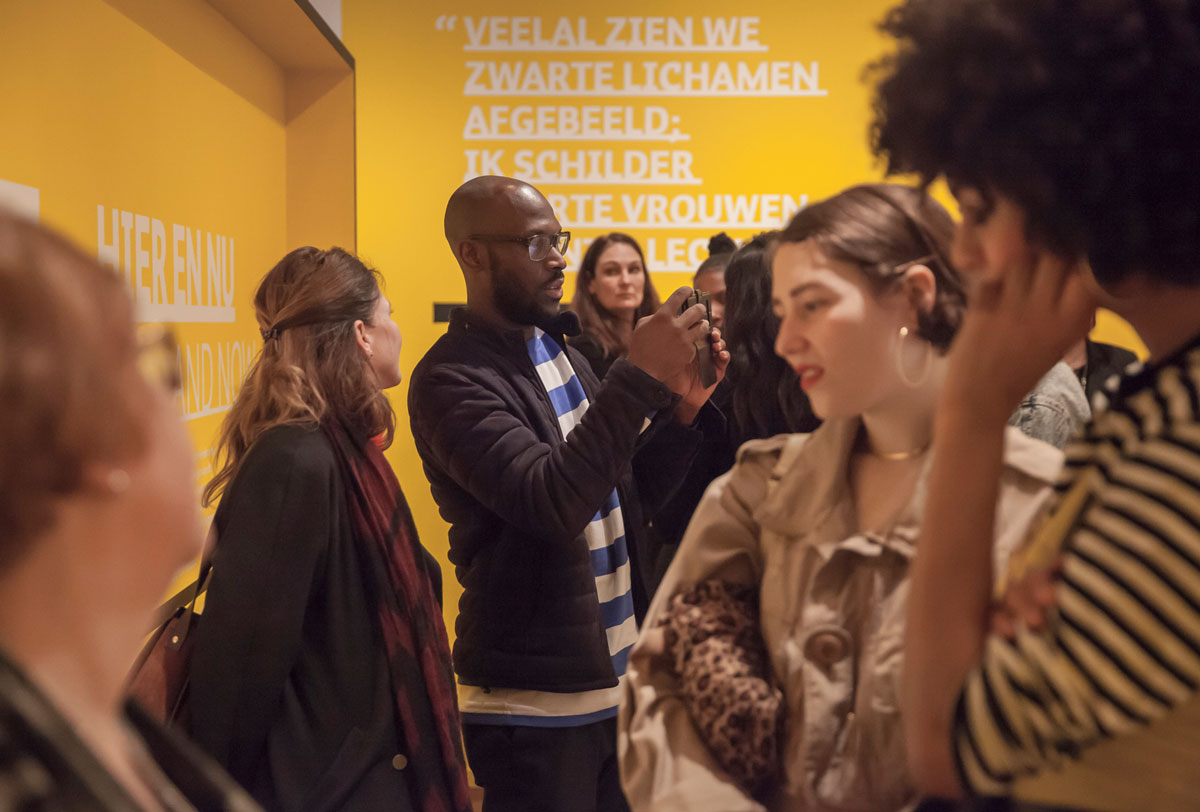 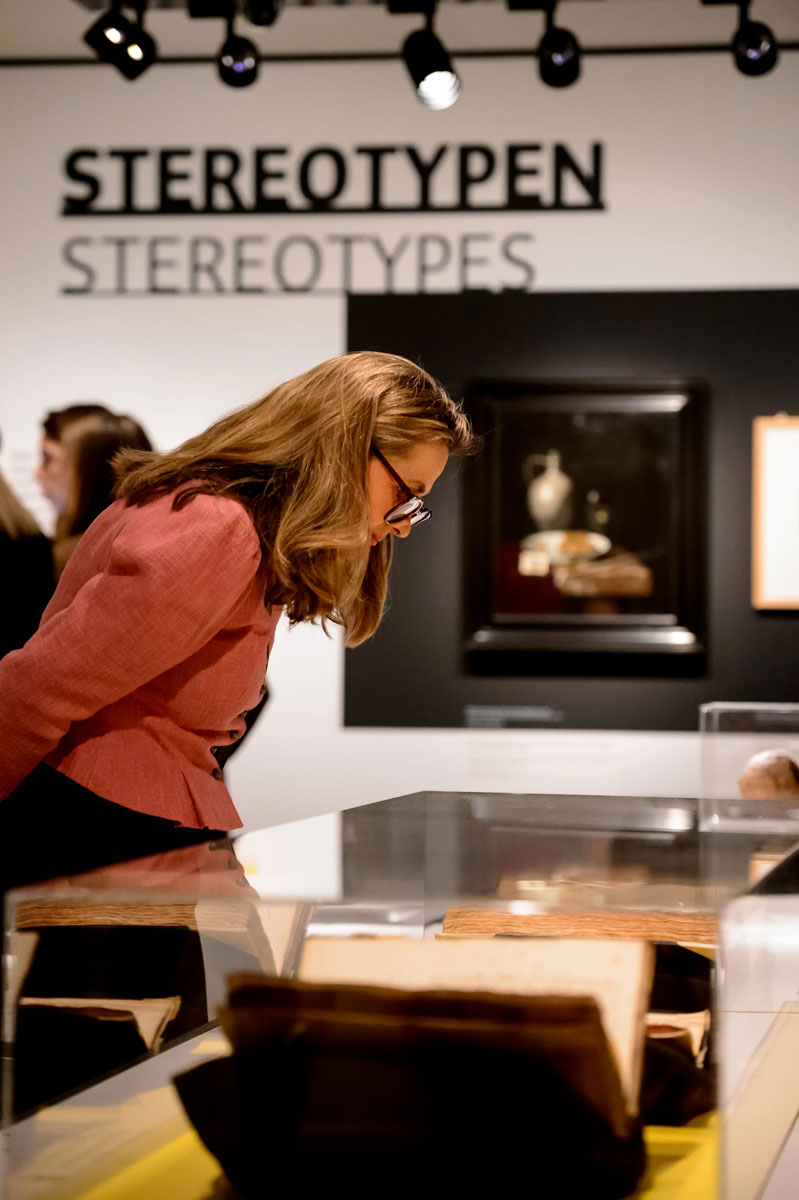 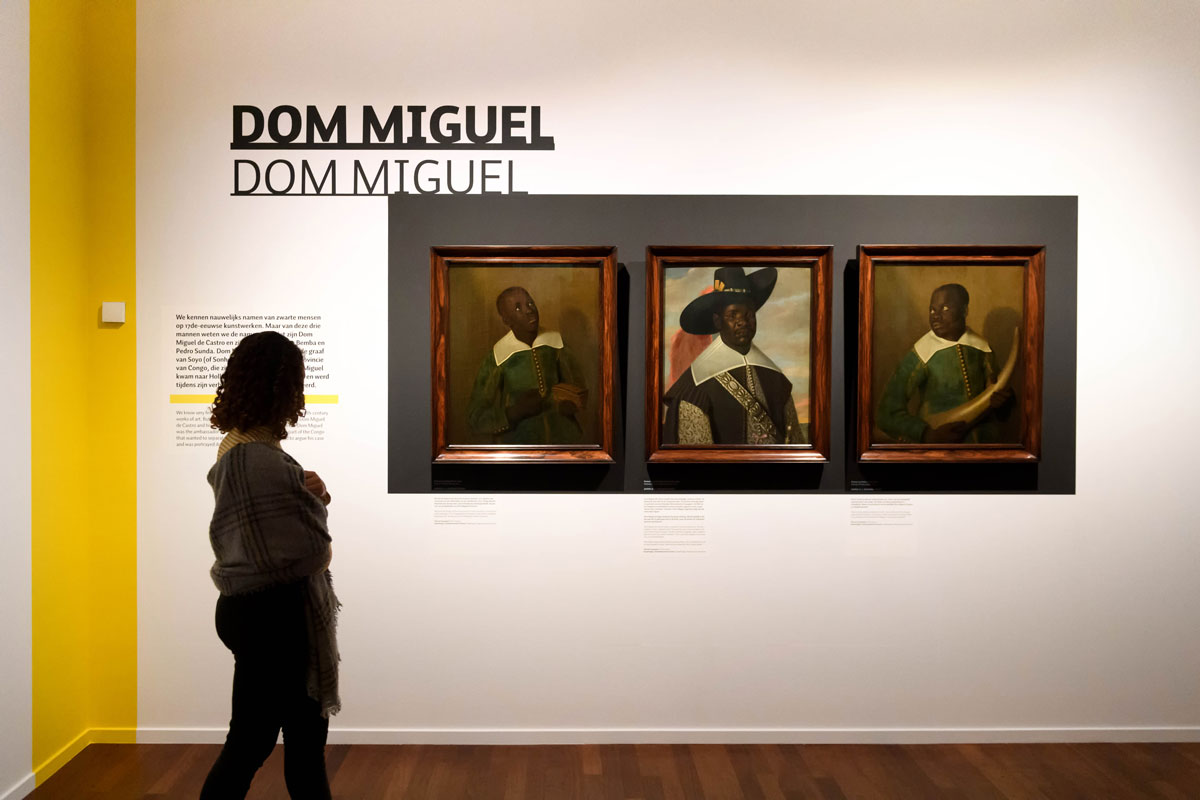 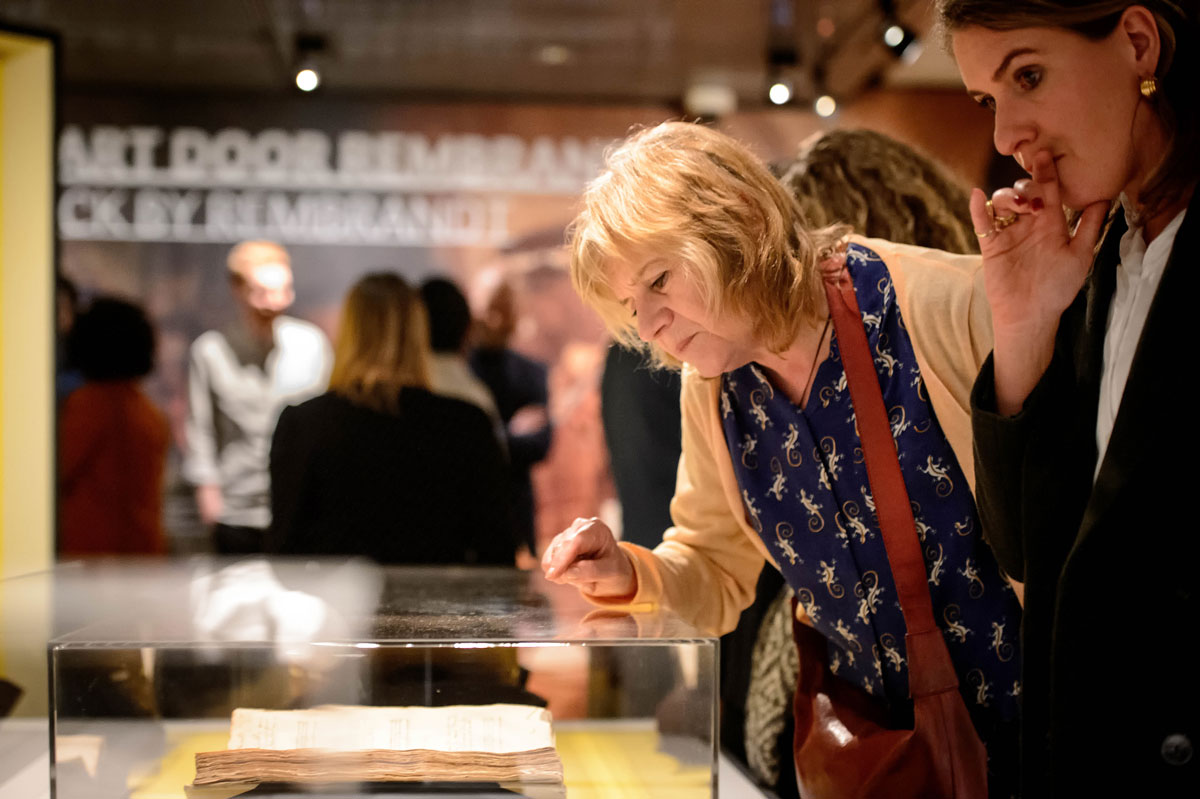 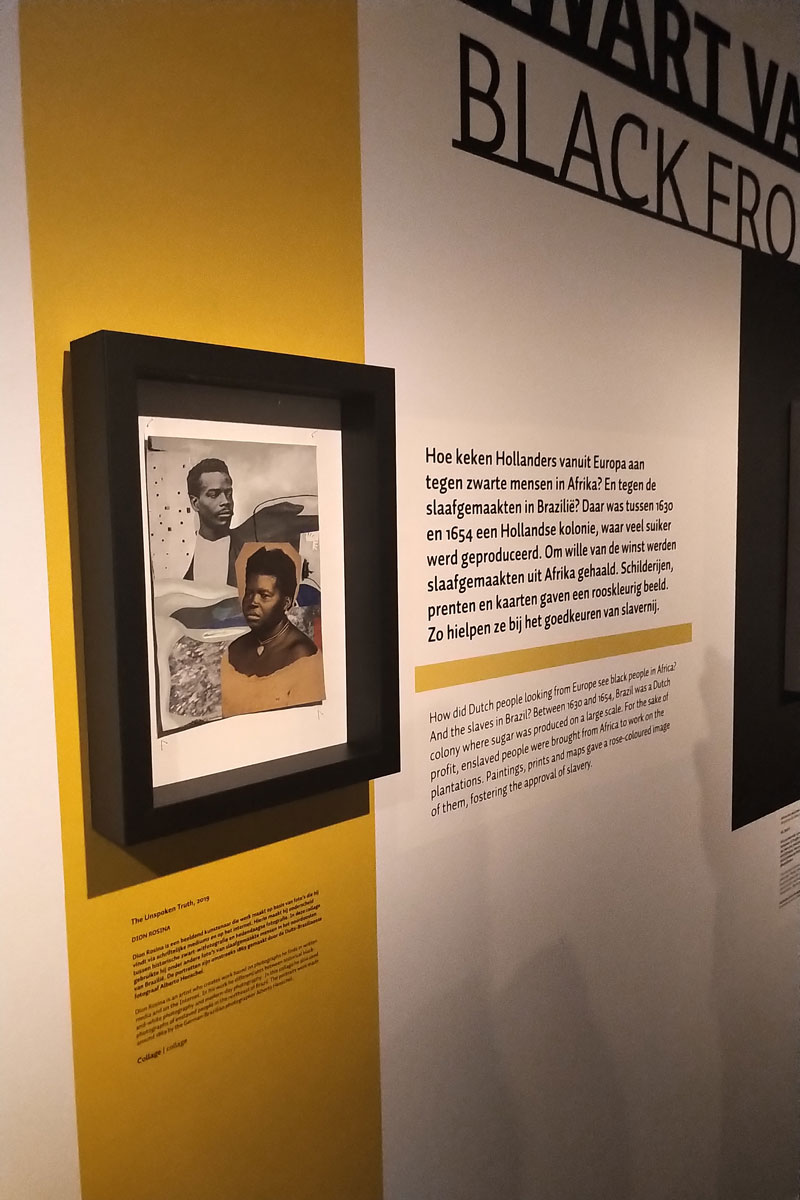 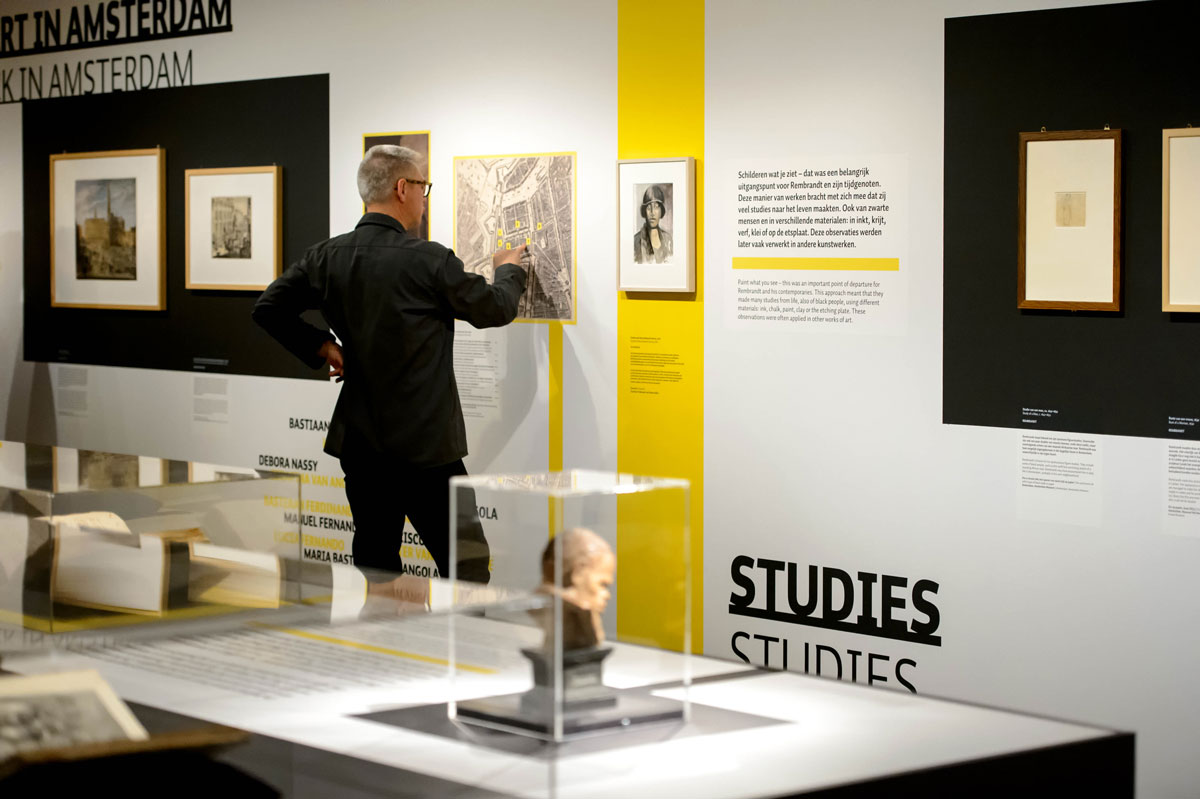 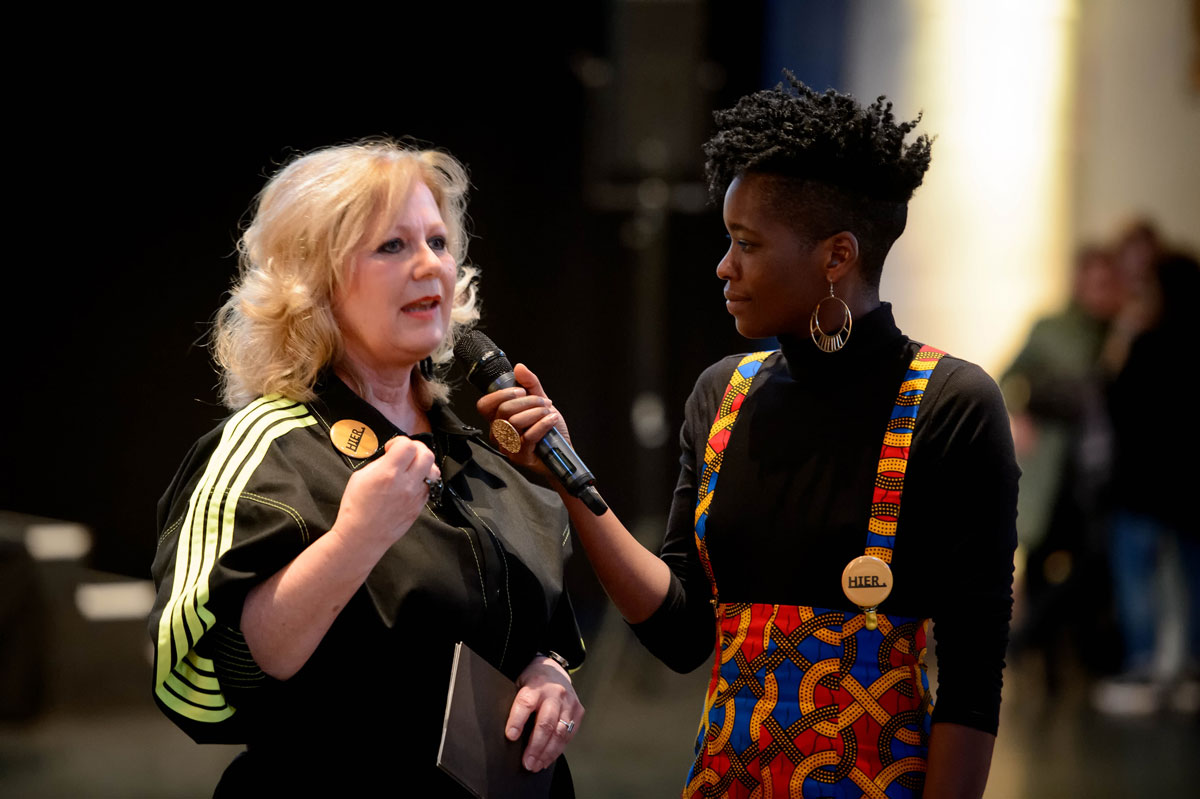